Is Ringless Voicemail Even Legal?

HOW CAN WE HELP YOU

First, We suggest you do your due diligence as we aren’t legal experts, but from our experience, Ringless Voicemails are fully legal and are compliant when used with the proper opt-in leads. This technology is considered a telephone call. The main question to ask yourself is: “Would you be allowed to call these people if you were not using ringless voicemail?” If so, there’s a good chance using true ringless voicemail technology would be good for your marketing efforts.

Second, there is a right way and a wrong way to use this technology. Most ringless voicemail systems use what is called the “double-bump” method.  Also referred to as “call-collision” method. This technology would call a phone, and then a micro-second later – will make a second call. It then hangs up on the first call, and uses the second route to leave a voicemail. Effectively having a 100% drop rate. This is not a compliant method of ringless voicemails. Always look for a company who is using a “ringless” method.

Using the “call-collision” method has legal and compliance issues. If a sales company calls and hangs up on 100% of the people they call, it violates laws put in place to protect people’s phone line while they are calling for emergency services.

Our partners use a true “Server-to-server” ringless voicemail delivery method. This means they manage relationships with the telcos and use carrier level voicemail access lines. Dialing into those lines, they then use their server to transmit the ringless voicemail message directly to the cell phone – without the need to ever make the phone ring.

Why is this better you ask? The “Call-Collision” method is only able to get into 40% of target lead mailboxes. That means 6 out of 10 of your clients won’t even receive your ringless voicemail message…..With a truly compliant system like our partners use, expect up to 80% delivery!

What Are Ghost Taps?

Even the server-to-server method can have a “line tap” or “ghost tap” on the device if an RVM was unsuccessful. Taps can also result in a “missed call” notification, however, “taps” are NOT real phone calls or robocalls. There is no active voice channel present and the RVM has long disconnected from the servers by the time a tap occurs.“Missed Call” notifications and/or taps are the product of signaling on the carrier’s end, and not on our system’s end. We have an advanced option that will remove the delivery method which will eliminate line taps, however, it would also reduce delivery rates.

Does using Ringless Voicemail somehow get around telemarketing laws?

We can’t give advice as we aren’t legal experts, but we encourage all clients to treat this just like any other telemarketing call. It may be ringless, but you don’t want to annoy anyone. Follow the laws regarding DNC, who you contact, have permissible purpose, and make sure you have access to a solid ringless voicemail opt out list.

Ringless voicemails are best used on internal client lists who you would call back anyway, but just don’t have the time. Maybe you spoke to someone about buying a house last year and mortgage rates have gone down? Maybe it would be a good time to call them and remind them of your name and let them know you’d still like to chat if they are in the market. This is where a ringless voicemail campaign would come in quite handy.

6 Ways to Improve the Closing Rate of Your Aged Debt Relief Leads Getting to improve debt relief leads is...

4 Ways for Quality Debt Relief Lead Generation Focusing on generating quality leads for your business is a top priority...

Using Email Campaigns to Close Final Expense Leads Selling via email has two significant advantages: it is incredibly affordable and... 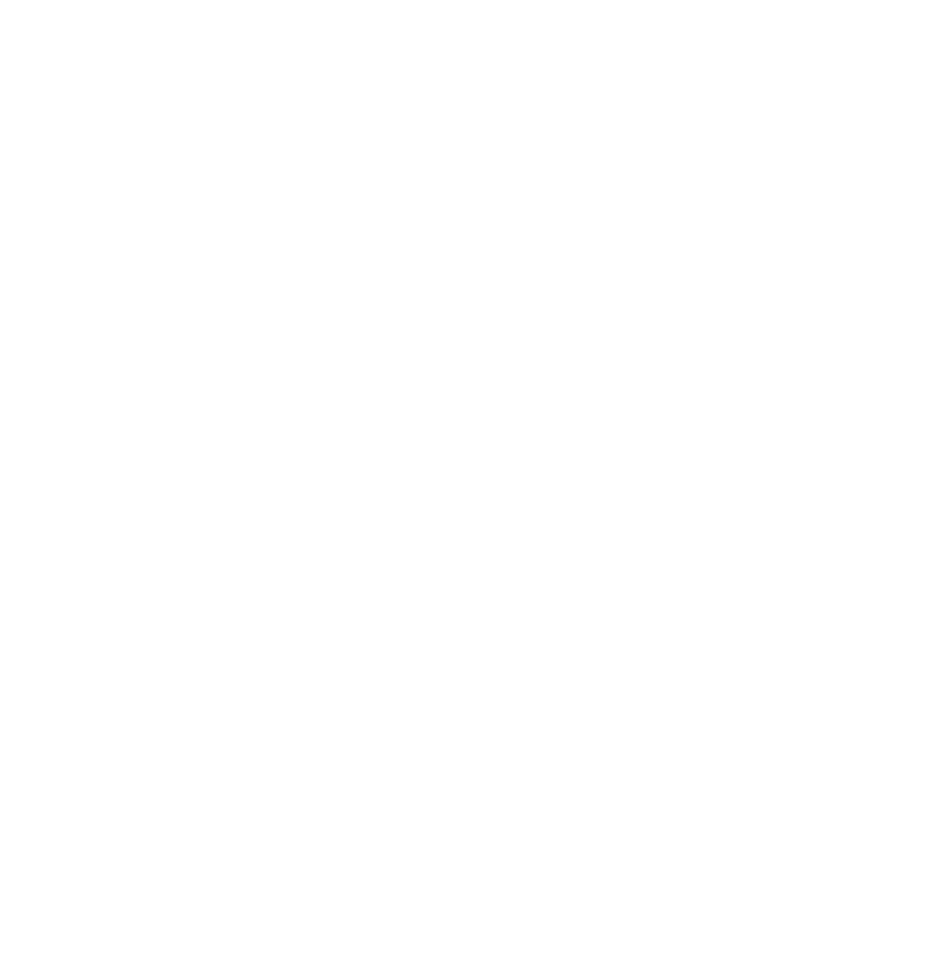